Is that you Bob the builder?

Each day it's a update to see what the worker have done in the back parking lot. The children greet the workers asking what their doing and watch as they work. 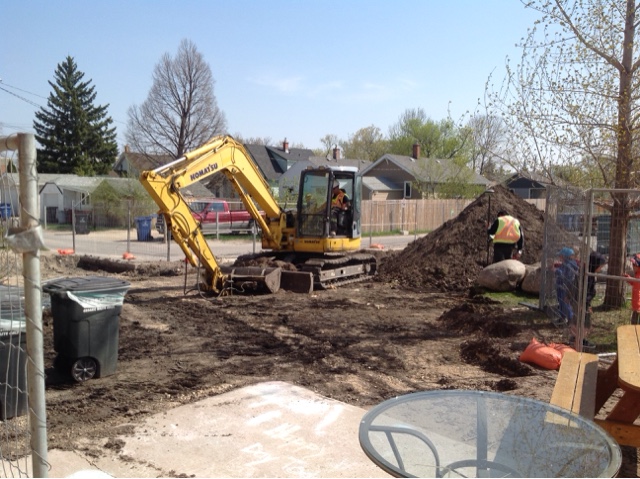 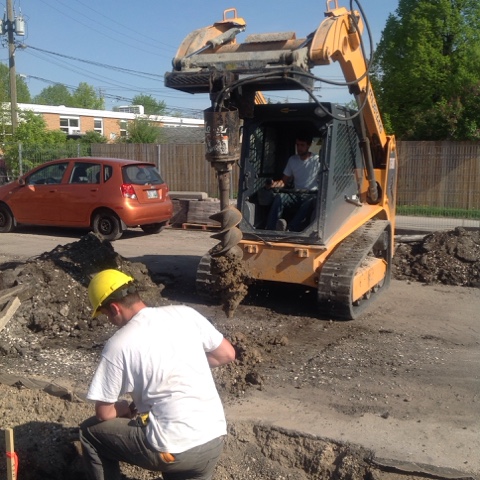 Other equipment came and and the children qickly ran over to check it for "eyes."
"See there's no eyes on this one."
The other child responds " That's cause there closed. Just like you close your eyes." 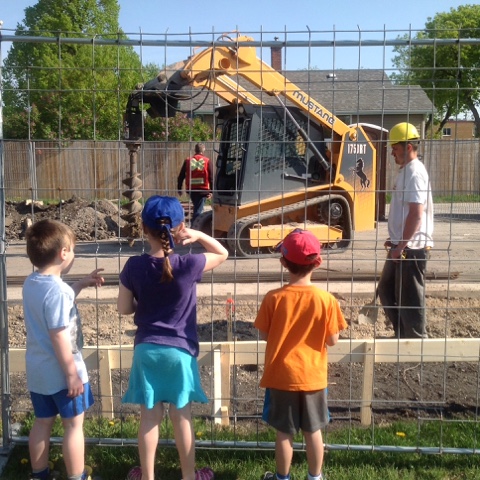 As the children continued the debate one of the workers walked by. The children stopped him and asked "Hey Mr. Construction guy is that Bob the builder's tractor?"The worker responded "Ya but he's asleep." They children started to cheer. Then one of them said to the other " I knew it!" 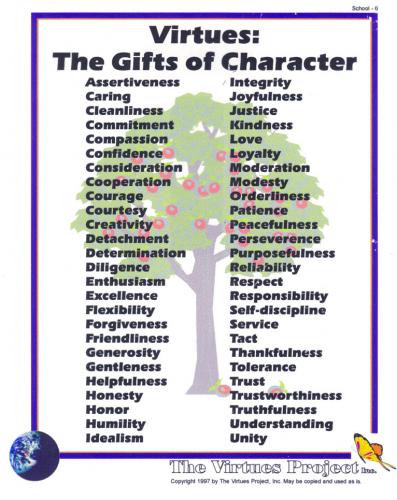